This website uses cookies to give you the best browsing experience. Cookies are small data files which are stored on your devices and remember some details of your visit. Our cookies don't collect personal information.

Read more
The store will not work correctly in the case when cookies are disabled.
Shop Now
Account
Settings
Currency
GBP (£) 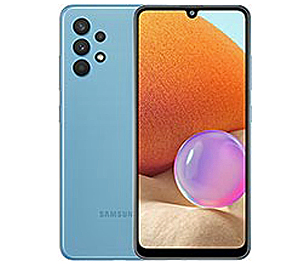 Over the years, Samsung has been the foremost market leader, dictating terms for other smartphone brands and competitors. Samsung Galaxy A series has always been launching smartphones according to user preferences and demands. Be it any smartphone or electronic product lineup, Samsung always incorporates suggestions of their esteemed users across the globe. Talking about Samsung Galaxy A33 5G, it is expected to be in the market around February 2022. Samsung users around the globe are looking forward to the release of the Samsung Galaxy A33 5G, which would be backed by roust specs and features, making it more market-oriented and user-friendly.

Samsung Galaxy A33 5G is expected to be the trendsetter for upcoming smartphones in the lineup. It would be supporting Android 12, which would go through various updates to keep the firmware secure. The overall user interface and display would be featuring 2400x1080 resolution for individuals streaming content and spending hours playing highly graphical games.

The curved glass, with OGS technology, features 10 multi-touch points to enhance the overall display and user experience. The Samsung Galaxy A33 5G has an approximate brightness of 500 cd/m², ideal for gameplay and content streaming. The 4x Cortex-A76 2.4 GHz processor makes Samsung Galaxy A33 5G more generic and user-friendly.

Talking about cameras, Samsung Galaxy A33 5G is expected to integrate the raised camera bump feature, making the camera and sensors more prominent at the back surface. The 48 megapixels main and 16 megapixels back camera are among the top features of the overall device. The dual flash LED light makes selfies look more appealing and softer under dark light. Samsung Galaxy A33 5G is compatible with multiple network connections to facilitate international roaming and users around the globe. Moreover, the dedicated 5G model is launched to make 5G speeds more accessible, making strong digital connectivity for online users.

Overall Design and Display of Samsung Galaxy A33 5G

The 6.4-inch capacitive display, with 16 M colors and high resolution, makes the Samsung Galaxy A33 5G one of the best picks of Samsung users. With a decent screen ratio of 19.5:9, it stands among the great design sets under Samsung. The Corning Gorilla Glass 3 protects the screen and the overall device. The précised dimensions of Samsung Galaxy A33 5G are 159.7x74x8. 1mm. The measure of thickness is around 9.7mm, making the smartphone very handy to carry and lightweight.

Comparing the overall features and design aspects of Samsung Galaxy A33 5G, it can be concluded that it offers great value for money and would be among the user preferred smartphones due to its integrated features and competitive pricing.

Samsung Galaxy A33 5G is not a stand-alone Samsung smartphone offering maximum integrated features on competitive pricing. As a mid-range device, Samsung Galaxy A33 5G is manufactured according to the needs of Samsung users. Many tech geeks and review experts suggest that Samsung is inclined towards developing smartphones with reasonable specifications for every class of people. There’s no doubt that almost two-thirds of the world’s population is using Samsung smartphones and other devices. 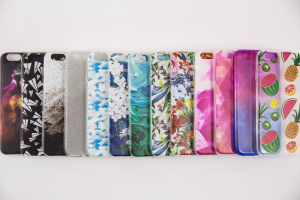 Which Type of Phone Case Material Should You Choose 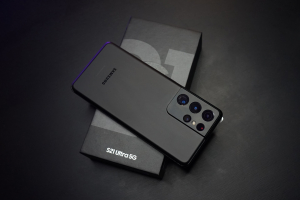 Amazing Accessories For Your S21 You Need To Purchase 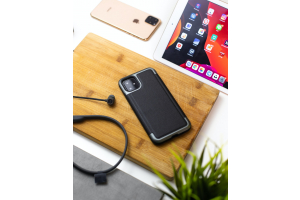 4 Reasons Why You Definitely Need a New Phone Case 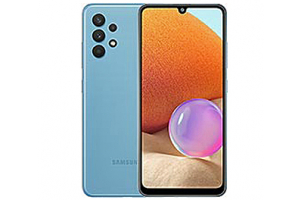 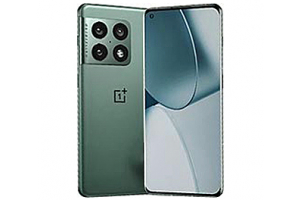